This guest blog post was written by our research adviser, Christina Galardi. 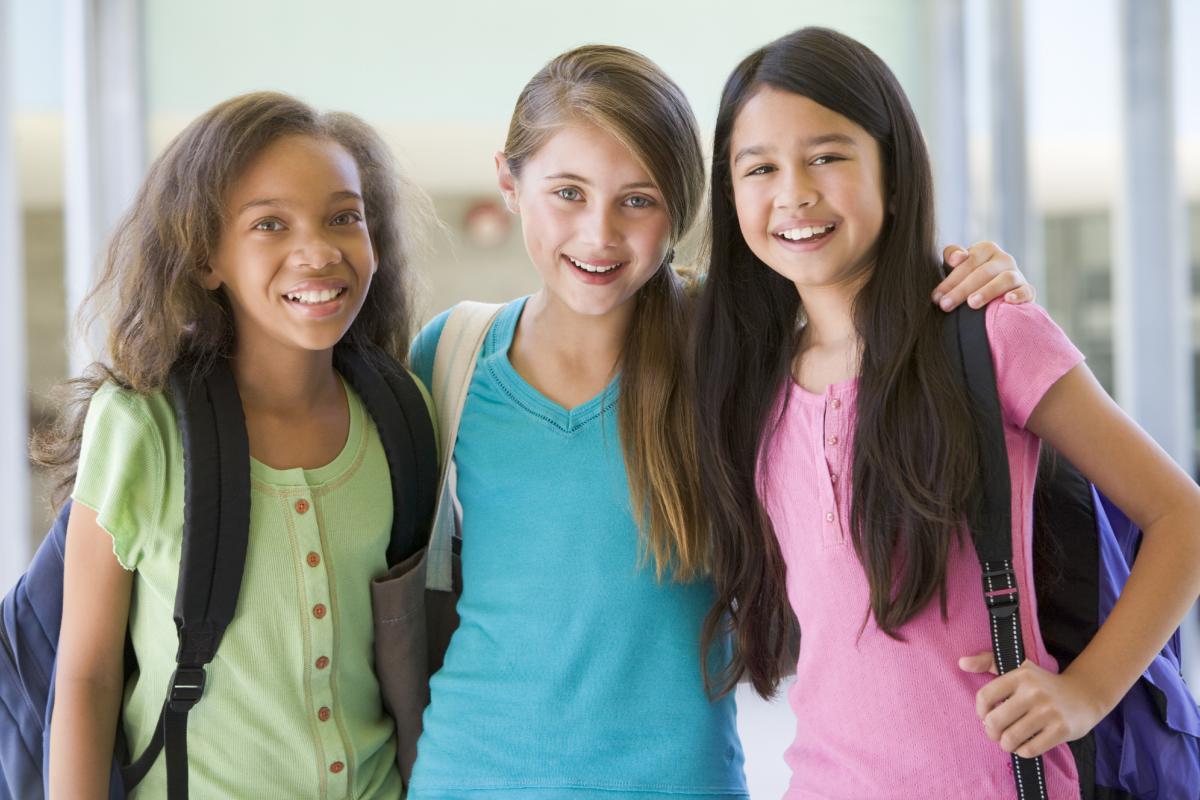 First, let’s start with a pop quiz to get your brain working - I’ll give the answers at the end.

Here’s a harder question: what do we know about the relationship between physical activity and fitness and academic performance?

A brief history lesson drawn from a 2014 article by Castelli and others provides us with a great overview of how this area of research has evolved and where it is today.

Where do we go from here? Castelli and others (2014) recommend more research on the right intensity and settings for physical activity, differences by grade levels, impact of policy, effects over time, and causal relationships. There are many variables, including demographics, age, gender, type of task, and learning style, that may play a role in affecting the relationship between physical activity and academic achievement, and researchers should look at those too.

Active Living Research recently published a research brief that updates the body of evidence connecting these factors, which followed a previous publication in 2009. What’s changed since then? What more do we know?  In 2009, the research conclusion was neutral: “school-based physical activity does not adversely affect academic performance.” Today, more standardized research with sensitive data collection is helping us gather more accurate information. The evidence is stronger, and although we don’t know all the answers, we can more definitely say: “active kids learn better.”

We’ve recently updated the information in our Resource Center on this topic. As you browse our Academic Performance and Attendance section, do you see any key research we’ve missed? Pass it on and we’ll include it on our website!