Blog posts that match your criteria

The oceanfront city of Myrtle Beach, South Carolina – permanent population 27,000 – explodes with tourists and temporary workers from all over the world during the summer. With as many as 450,000 people congregating on the seven-mile stretch of beachfront, restaurants, and shops in any given week in the summer, it’s critical that the town’s transportation system is able to handle the large influx of visitors. Central to the experience of visiting Myrtle Beach is the ability to get out of the car and enjoy the town by foot or by bike.

It is with great pleasure that I share some exciting news with you.  On August 3, 2015, the Safe Routes Partnership voted to expand its Board of Directors and voted in two new persons to serve as board members.  Led by Board Chair Risa Wilkerson, the Board of Directors has been actively researching and working through targeted board development for the last year.  These two new members bring a wealth of experience, the willingness to roll up their sleeves and get to work as well as a commitment to the sustainability of our organization.  We truly could not be more pleased. 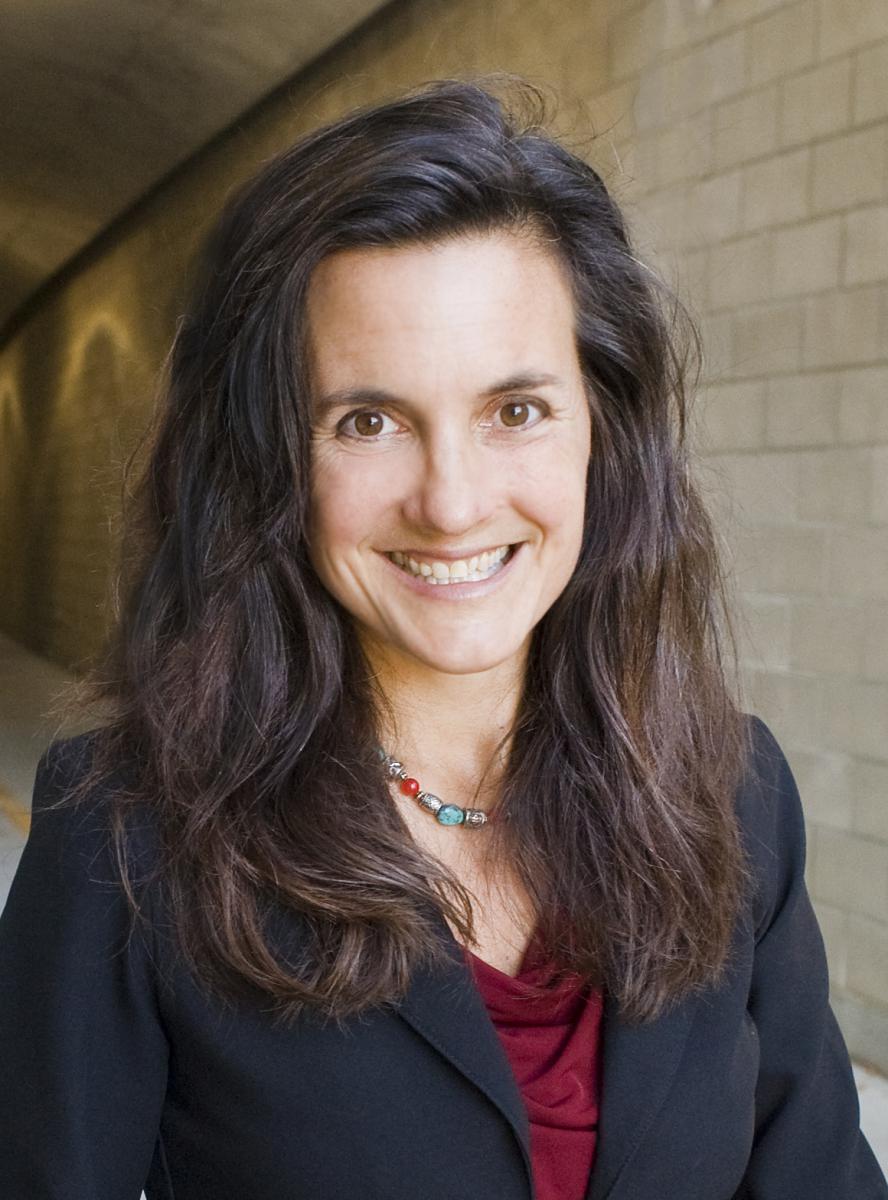