This guest blog post was written by our research adviser, Christina Galardi.

Back to the basics: even though I’ve completed college-level mathematics courses, this month I returned to elementary school for an important lesson in my 1,2,3’s.

As a graduate student in city planning and Safe Routes to School research advisor, I know the value of having data on active transportation rates for reporting and policy/program decision-making, but I had never had the opportunity to collect the numbers myself. And so, at the request of the town transportation planner in Carrboro, NC, I willingly agreed to conduct student pedestrian and bicyclist counts at a local elementary school on International Walk and Bike to School Day, held May 6. 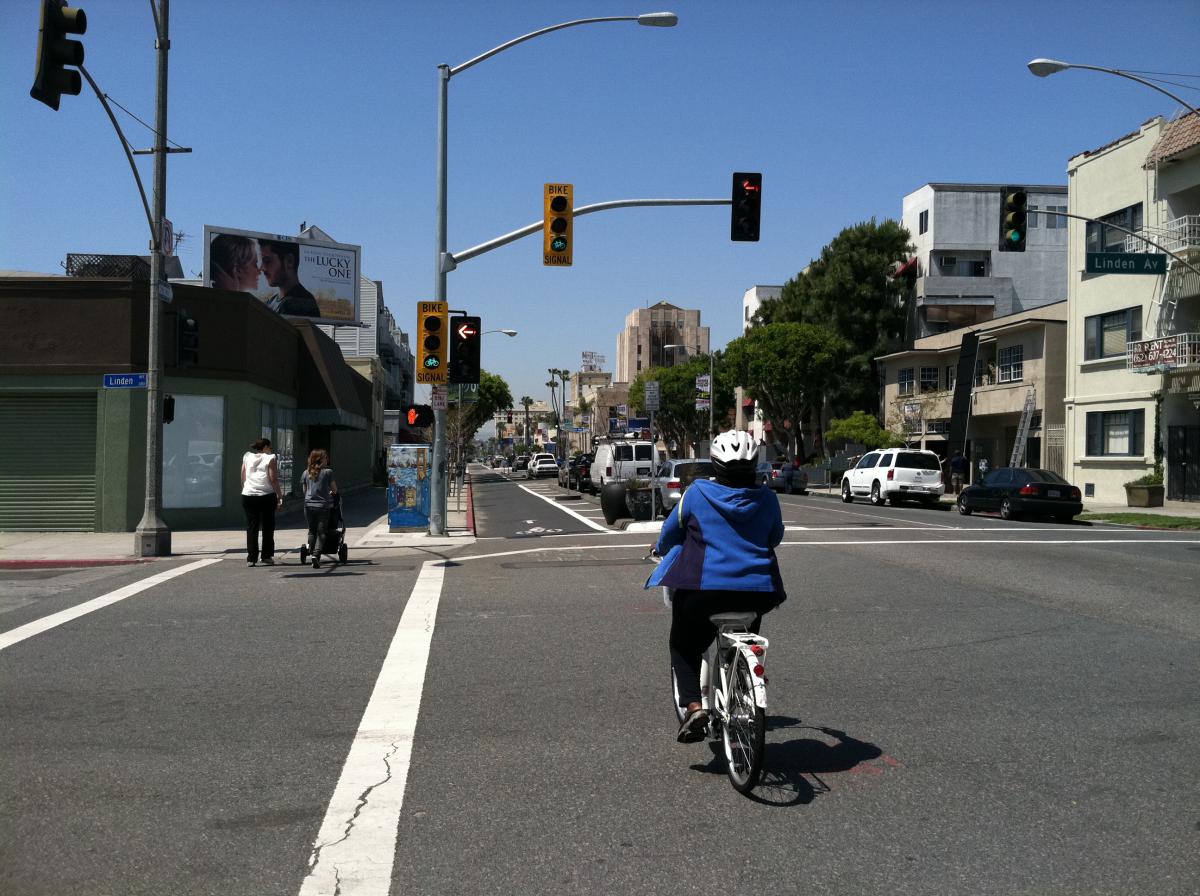 By 7:20 a.m., I was stationed on a street corner, clipboard in hand. The task seemed simple enough: merely tallying arrivals by bike or foot. However, the morning arrival began as a leisurely trickle of motorists, bicyclists, and pedestrians, building up with an increasingly frantic rush until the bell rang and the morning announcements carried through a few open windows. The town transportation planner, a fellow student volunteer, and I divided our efforts to cover the only two paved entrances to the school grounds, but early on we realized that a few walkers and bikers were cutting across a grassy opening behind the playground. My student peer quickly moved to monitor this location, but this could have contributed some error to our counts.

The whirlwind was over within half an hour, and we convened to total our tallies:

According to the Carrboro Bike Coalition, 199 out of 468 students walked or biked during the 2014 event, a record 42.5% participation. The town transportation planner suggested that a telephone message from the principal the night before last year’s event boosted participation. The crossing guard also said she was not aware of this year’s event, which may indicate that word did not spread as widely this time.

But numbers were not the only findings in this case study – I made a few other key observations that verified previous scholarly research:

It seems that you’re never too old to learn a lesson from a trip back to elementary school.